During The Dirty War, around 30,000 people went missing in Argentina. People were kidnapped in their homes or in the streets in the middle of the day. Children and newborn babies were taken from their parents and adopted by generals in the army. “In order to guarantee national security all the necessary will have to die,” dictator Jorge Rafael Videla had said. Communism had to be stopped at any cost, and the methods of Nazism were the only methods that worked effectively according to the generals.

In the book, you can read more about the political situation in Argentina and about how Mercedes Sosa became an icon of Democracy when she returned from exile while the military junta was still in power. Read also about The Grandmothers of Plaza de Mayo, who worked as detectives in the search for their missing grandchildren.

In the ‘70s, the dead squat, Triple-A, sent death threats to Mercedes. In the warning letter from Triple-A above, they give her four days to leave the country or face the consequences. After being arrested on stage together with the entire audience, she went into exile in Europe for three years. In 2013, the Argentine Defense Minister found secret records of the military junta’s government plan until the year 2000. Contained in the documents was a list of the names of 331 intellectuals, journalists, artists and musicians who were blacklisted as being the most dangerous people to the regime. Mercedes Sosa was on the list.

"I was bestowed this role as a big protester, but it is not like that at all. I am just a thinking artist.”

"I wasn’t afraid. You can’t sing if you are full of fear. But I felt humiliated and powerless. It is not possible to sing with a gun in your hand, and I am not out to kill anyone. I would rather be killed than have to kill someone."

“I believe in human rights, injustice pains me, and I want to see real peace. I never considered myself political. I have always sung honest songs about love, about peace, about injustice. Unfortunately, some people feel threatened by the truth.” 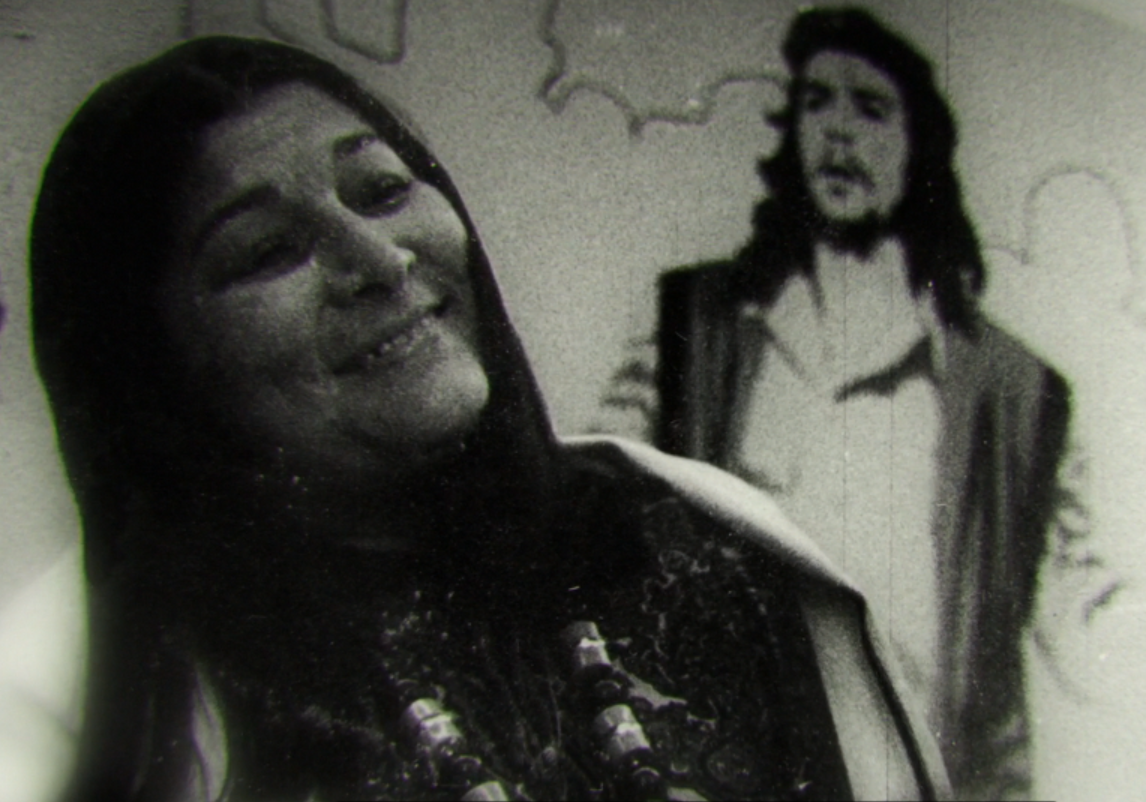 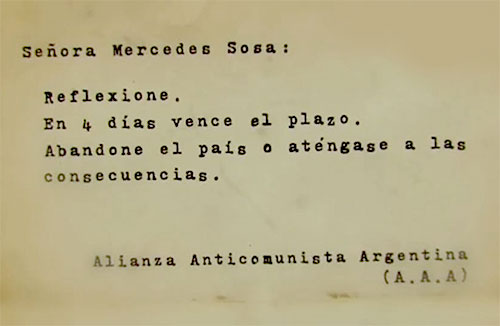 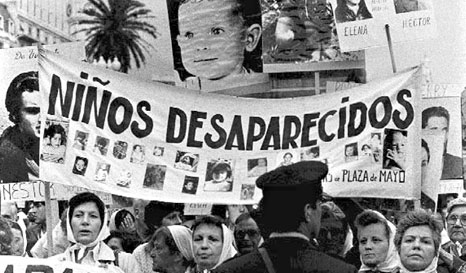 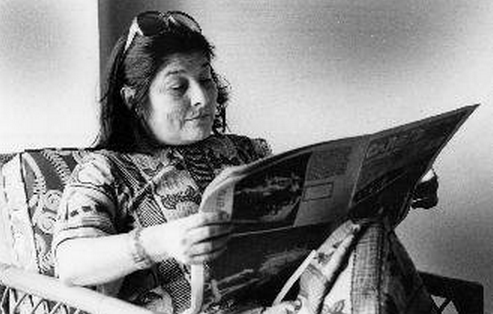 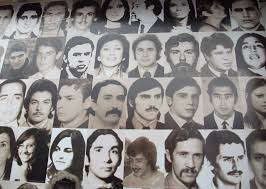 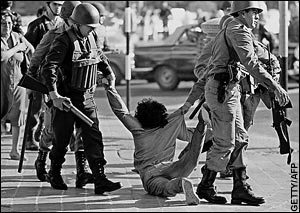 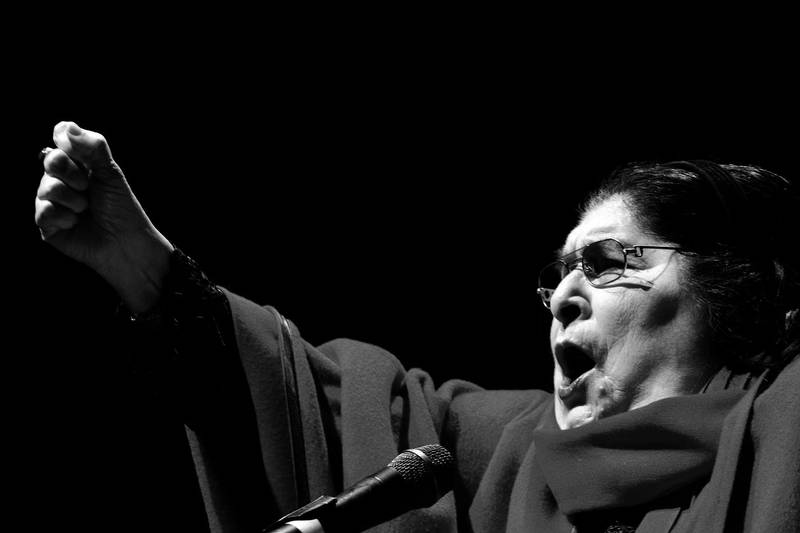