Mercedes Sosa had one of the best voices the world had ever heard. She became one of the world's most captivating performers and was able to transform big concert halls into a living room where the audience felt they were her personal guests. She interacted with them, and her presence was so powerful that many would cry throughout an entire performance. Joan Baez was so touched by her singing that she knelt down to kiss Mercedes' s feet on stage. Mercedes was a folksinger who sang for people because she loved them and she never liked to be called a diva. Click to enlarge the photos in the gallery below!

The flags are at half-mast all over Argentina. The President has announced three national days of mourning. Every concert and show is cancelled across the country. Condolences are running in from heads of states all over Latin America, as well as from all over the world. ”La Negra” (The Black One), as she was fondly called because of her jet black hair and her Northern Argentine, Andean ancestry, lies peacefully in her casket in the most formal room of the Congress, the ”Pasos perdidos” room, an honour reserved for only the most prominent of national icons. On Avenida Callao, the street leading to the Congress, admirers are lining up to pay their last respects and say goodbye. 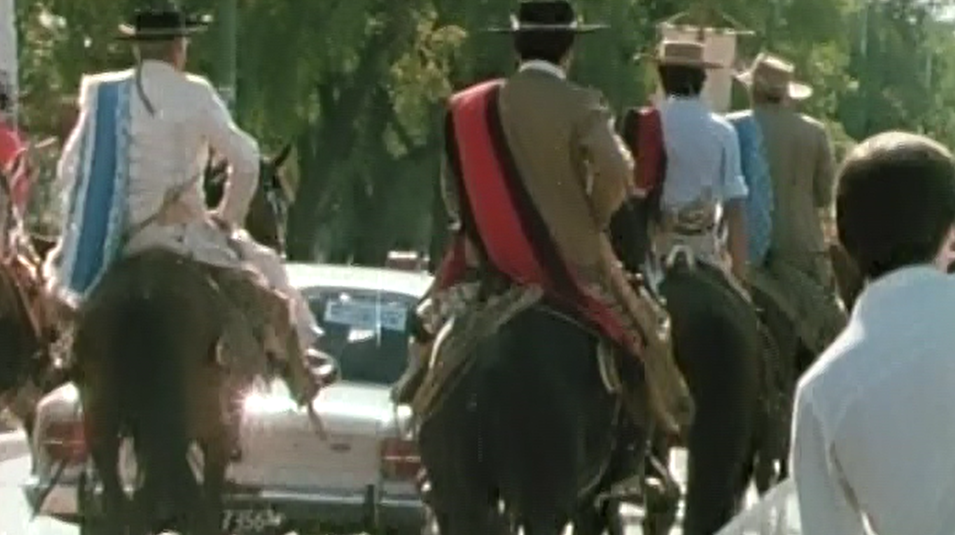 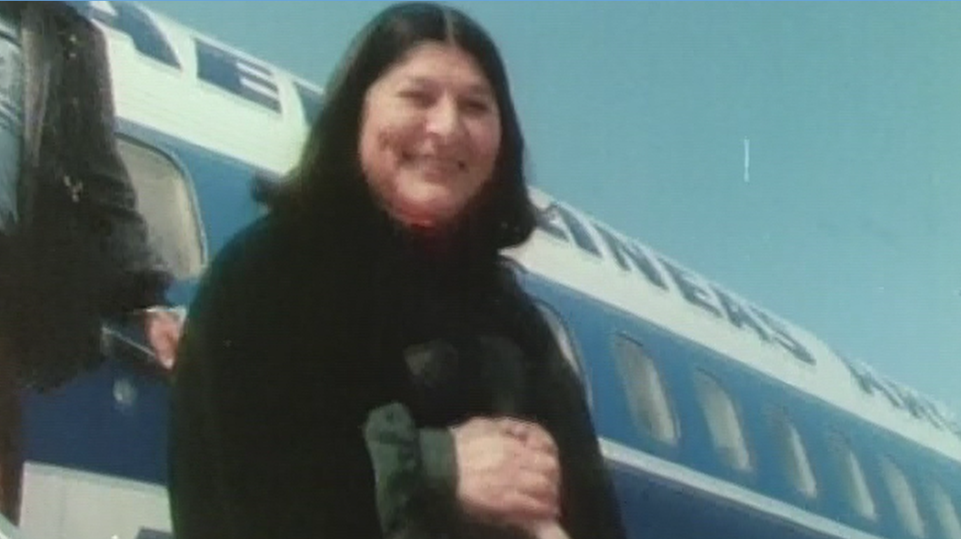 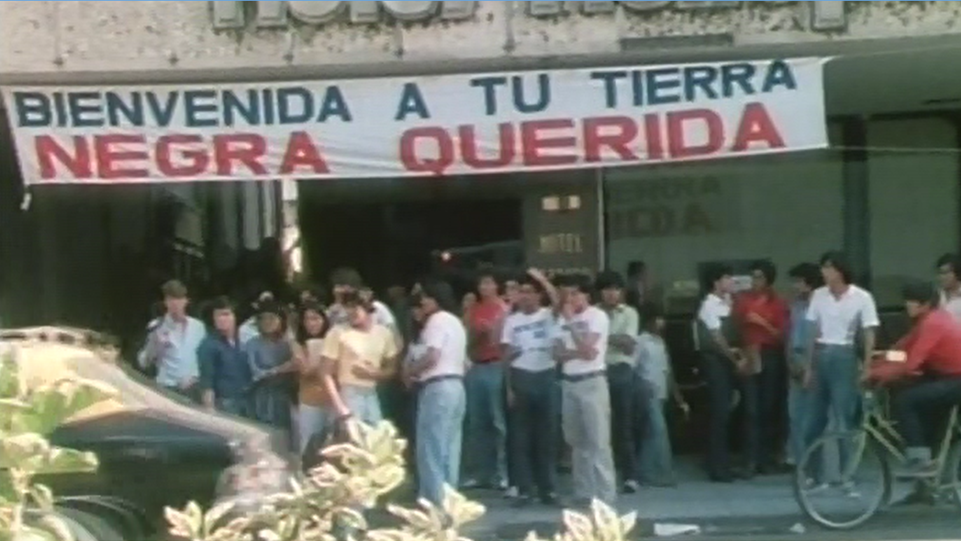 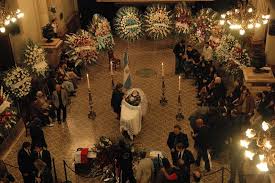 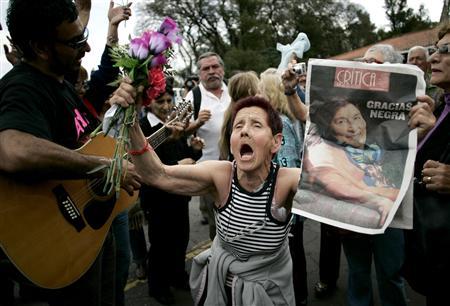 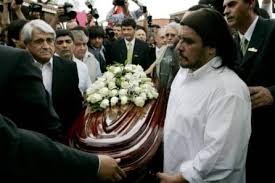 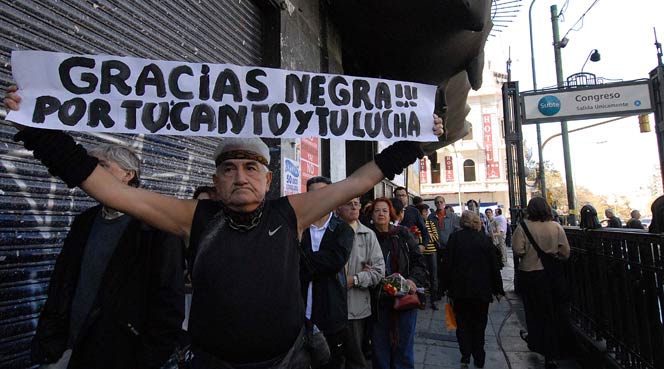 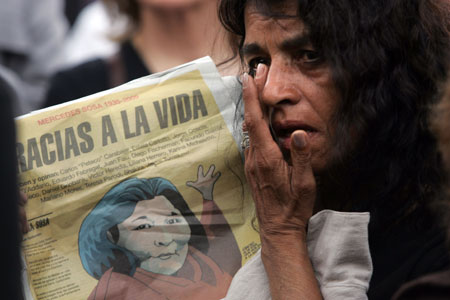 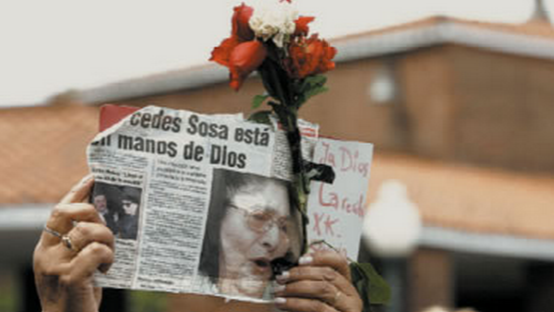 When Mercedes Sosa arrived in Argentina after her time in exile, her people received her as a national hero. People had gathered everywhere along the road, waving with banners, saying, ”Welcome back to your home country, beloved Negra.” With such a welcome followed a tremendous responsibility. She couldn't disappoint her people. She had become an icon of democracy.